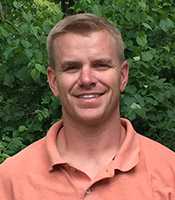 Jeff was raised locally here in Lake George and is a graduate of Sage College where he earned his doctorate of Physical Therapy. Jeff is experienced in evaluating and treating musculoskeletal injuries and impairments of all kinds including work-related injuries. He employees all current and research based methods of a well-rounded treatment approach, focusing on manual therapy including joint/spinal manipulation, specific individualized exercise prescription, and self-care education. Jeff enjoys treating those with back, neck, shoulder and knee injuries which limit daily function including helping patients return to their job/sport while teaching patients how to avoid injury in the future. Jeff still enjoys an active lifestyle outside of the clinic including skiing, running, and softball which helps him appreciate his patients injuries and struggles. 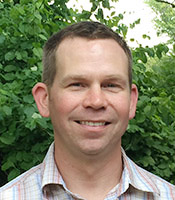 Kris has worked at Orthopedic and Sports Rehabilitation since 2003 and for Glens Falls Hospital prior to that. He grew up in Hartford, NY, and graduated form Hartford Central School. He furthered his education at SUNY Adirondack, then Johnson State College in VT, where he received his Bachelor of Science in Exercise Science. Kris then went on to receive his Master’s in Physical Therapy from SUNY Upstate Medical in Syracuse, NY. He has worked primarily in orthopedic as well as aquatic physical therapy and also has a specialty in Vestibular Rehab, treating individuals with vertigo. Kris is married to his wife Beth, has a two year old son, Andy, and a new baby due in September 2015. He and his family live in Hudson Falls, NY. In addition to spending time with his family, Kris enjoys auto racing where he is a dirt modified driver at Albany – Saratoga Speedway. Someday he would like to build a new house for his family as he learned this trade while working for his Dad while growing up. 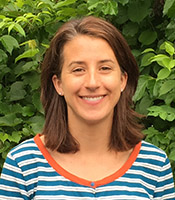 Marcy Davidson grew up in Maine. She graduated from Quinnipiac University in 1999 and has practiced Physical Therapy in Maine and New York. She has worked for Orthopedic and Sports Rehab since 2004 and lives in Queensbury with her husband and two boys. 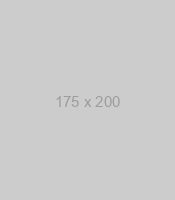 Brandon is a recent graduate, with his doctorate in physical therapy from Sage Graduate School. He is currently living in Ballston Lake with his girlfriend and two dogs. Brandon’s interest in physical therapy comes from his desire to assist individuals in becoming healthy again and several experiences with PT due to sports-related injuries. In addition, Brandon downhill ski raced from adolescence through college which drove him to assist others with their injuries as well. Brandon has training in The McKenzie Method of Mechanical Diagnosis and Therapy (MDT) and he has strong interests in orthopedics, sports medicine, and pain science. 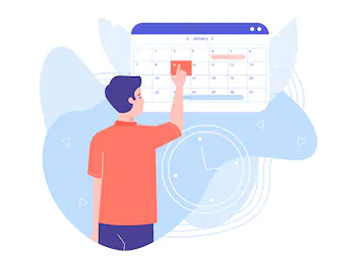 Take control of your health today

To book an appointment, please call our office during business hours or fill out the online appointment form. We will be happy to arrange a time for you to come in, meet your therapist and begin your personalize treatment plan.

As an essential healthcare facility, High Peak Physical Therapy is open and active during this period. We are taking several extra precautions to ensure the safety and well-being of our patients and staff. If you have concerns about your appointment, please call us at 518-761-0850.